The printer is the same as basic Kafka with additional realtime clock. It can print date and time. This printer is used with electronic scales, medical and laboratory equipment.

Kafka R is the version of Kafka designed to operate in vertical position: paper moves out to bottom, the position of printed lines is different, metal frame is added in order to mount the printer to wall. Every new printed line is positioned above the previously printed one. Therefore the printout is to be read from bottom to top. This is vital when used in constant control systems or security monitoring.

Kafka R/Z is the combination of Kafka R and Kafka Z. The printer is designed to operate in vertical position with additional realtime clock.

Layout is the same as basic Kafka printer. The printers differ by the software. Full graphic printout can be achieved by the creation of characters using 9×12 dot matrix. Kafka SQ emulates Epson EX-800 printer. By installing EX-800 driver and using Kafka SQ sophisticated printout can be obtained.

Kafka SQ S is an intelligent thermal printer used with electronic scales. It has 2 operating modes:

– processing and printing date received from electronic scales
– printing text and graphic as in Kafka SQ
– printer processes and prints data received from measurement device
– printer can automatically print data
– a subsequent number might be added as suffix before the measurement printout
– actual time could be printed with each measurement (hour, minute, second)
– when first measurement is to be done as well as with every subsequent hour the actual date is printed
– printer can store values of each measurement in memory in order to perform statistical analysis later
– in the case of an error the last measurement could be erased
– data recording suspension state could be selected in order to run various operations ie.: Report, New serie, Continuation. It is possible to print non measurement data (ie: calibration report)
– statistical report using recorded measurements could be selected
– report could be printed any amount of times and at any time
– when statistical functions are suspended or amount of measurements is less than 2 only the amount of measurements and total of them are printed
– after a report is printed the recording and printing of the current series could be continued
– stored data of current series could be erased

The maximum amount of measurements in order to perform statistical analysis amounts to 1000. 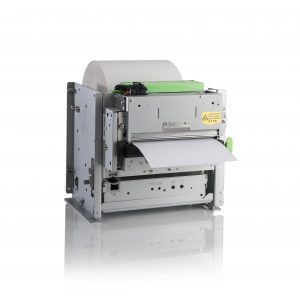 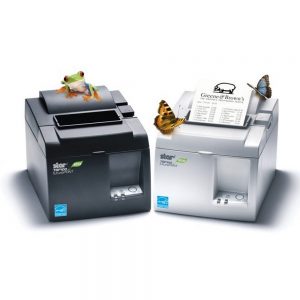